We spent six days in Elmsford as we returned from France. I gotta say that having Elmsford to break up the Seattle – Paris journey is fabulous. Instead of a 11-hour Paris – Seattle flight, we have a one 7-1/2 hour flight (Paris – JFK), a six hour time change and six days to recover from it, then a six hour flight back to Seattle. And, best of all, of course, we get to spend time with Craig and Annie and Clara and Henry. Pretty hard to beat that, I gotta say.

And to add to the benefits, Craig has become an aficionado and expert of tiki drinks, so we were able to try out his Mai-Tais, Twelve-Mile-Limits (Laurie’s favorite), Fogcutters, Dr. Funks, and something else which we’ve forgotten. Good thing we had to go up only one flight of stairs to our beds…

But I know all you want to see is pictures of the New York Z’s, so here they are: 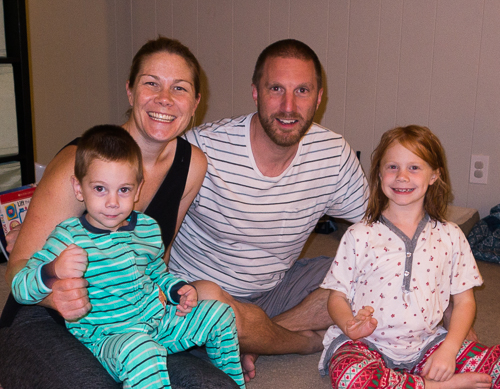 The New York Zumstegs. Craig often has that look, especially at the end of Henry’s non-preschool days, except there’s no smile. 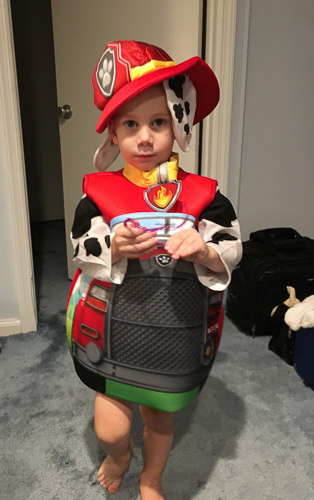 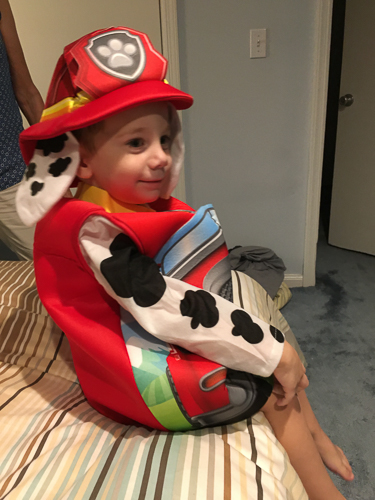 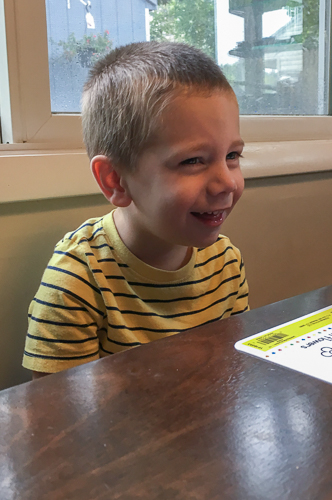 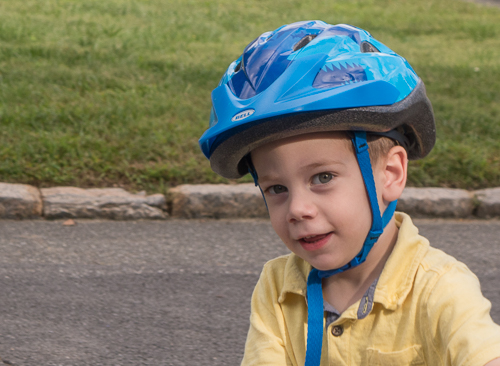 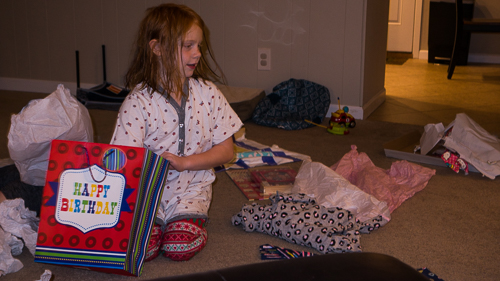 Clara getting a head start on her 8th birthday, which was the day after we left. Bad planning on our part, methinks. 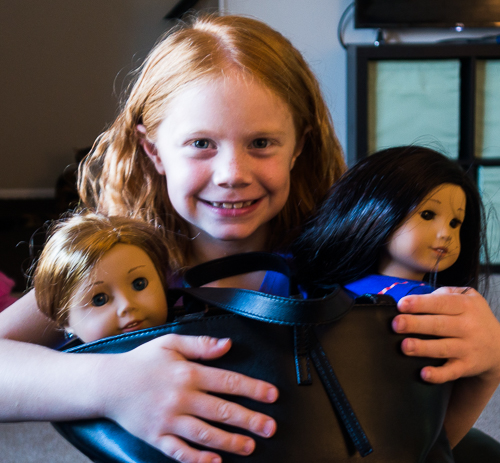 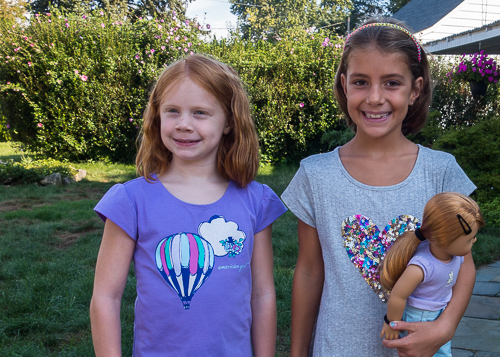 Clara and friend Daisy ready to head into Manhattan for Clara’s birthday. They went to the Statue of Liberty and had an appointment at the American Girl store. 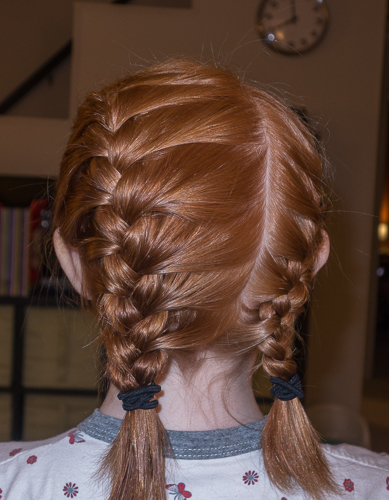 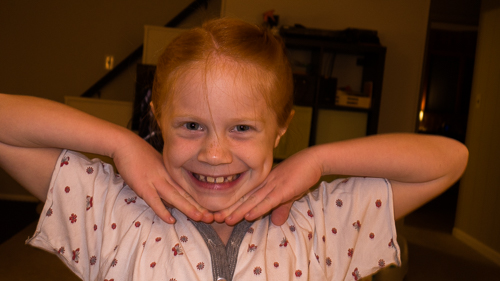 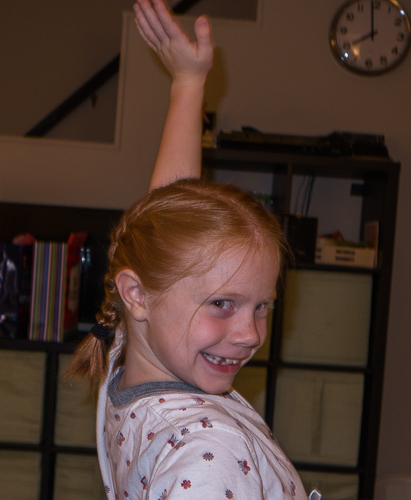 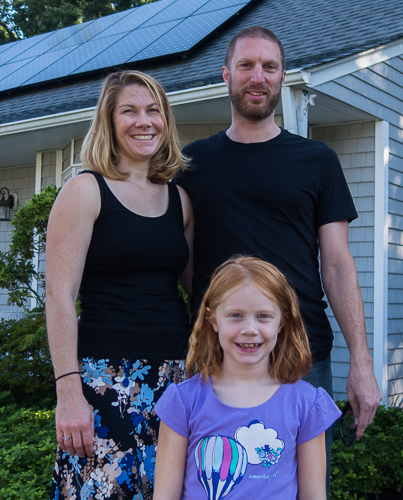 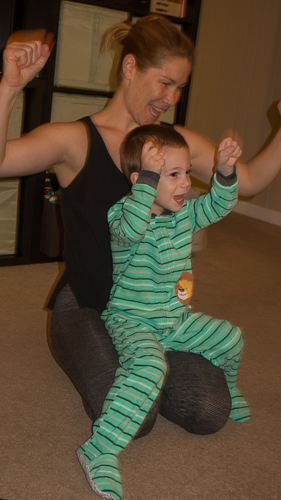 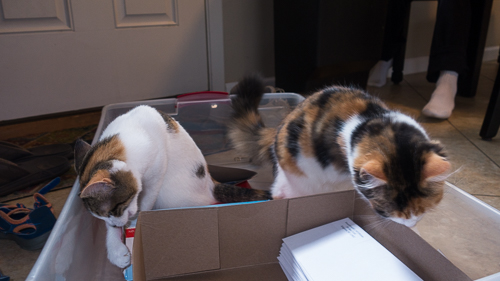 The new additions to the Elmsford household: Foxy and Pumpkin. 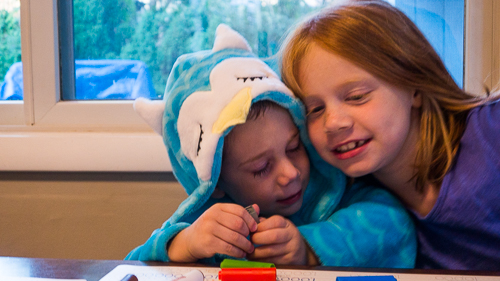 A moment (fleeting) of sibling peace and togetherness. 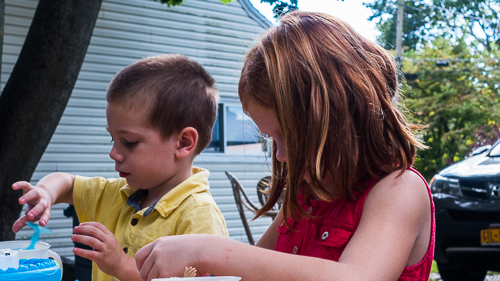 Craig and Annie have to be the best hosts in the world. They let us stay as long as we want (we haven’t pushed to see just how long that would remain the case), they serve us great food and tiki drinks, and put up with us doing not much. Well, okay, me not doing much; they have a flower circle in the front yard that Laurie has adopted and spends hours working on.

Thanks to them giving us the best possible way to end a great vacation. A GREAT vacation!

This entry was posted in Clara and Henry, New York. Bookmark the permalink.

2 Responses to One More Travel Post – From New York